My sister and I went to Taste of London in Regent’s Park last month, on the Sunday. What fun! It helped that the sun was out, and that the tickets were free, courtesy of Curry’s. I actually wouldn’t have gone had they not been free!

The reason being that I didn’t think there would be anything for me to eat that would be healthy and not either covered in sugar or steeped in fat. I was proven wrong! There were plenty of stalls with healthy food – it was just a case of making wise choices – and plenty of coconut water going round too!

We tried out lots of taster plates, one of which I absolutely loved – their signature dish of lamb cutlets with Korean spices. Absolutely nom nom. The only downside was that they thought it was OK to charge £10 for 2 lamb cutlets. Hmmm, it made me think that they had come to Taste to make money, and not just share how amazing their food is. All it has made me think is that I am unlikely to eat in their restaurant because of it being so overpriced.

We also had a go at cooking in the AEG live cooking tent, where we were taught how to make a stir fry with venison, and also some dim sum. Well, it was my sister who cooked! But hey I learned from the sidelines :). The venison turned out really well – tasty, healthy, light and very quick to prepare with simple ingredients of ginger, garlic, spring onions, venison, soya and fish sauces. I wasn’t a fan of the dim sum, but I am not normally anyway – the pastry is made with flour and I try to steer clear of anything refined. 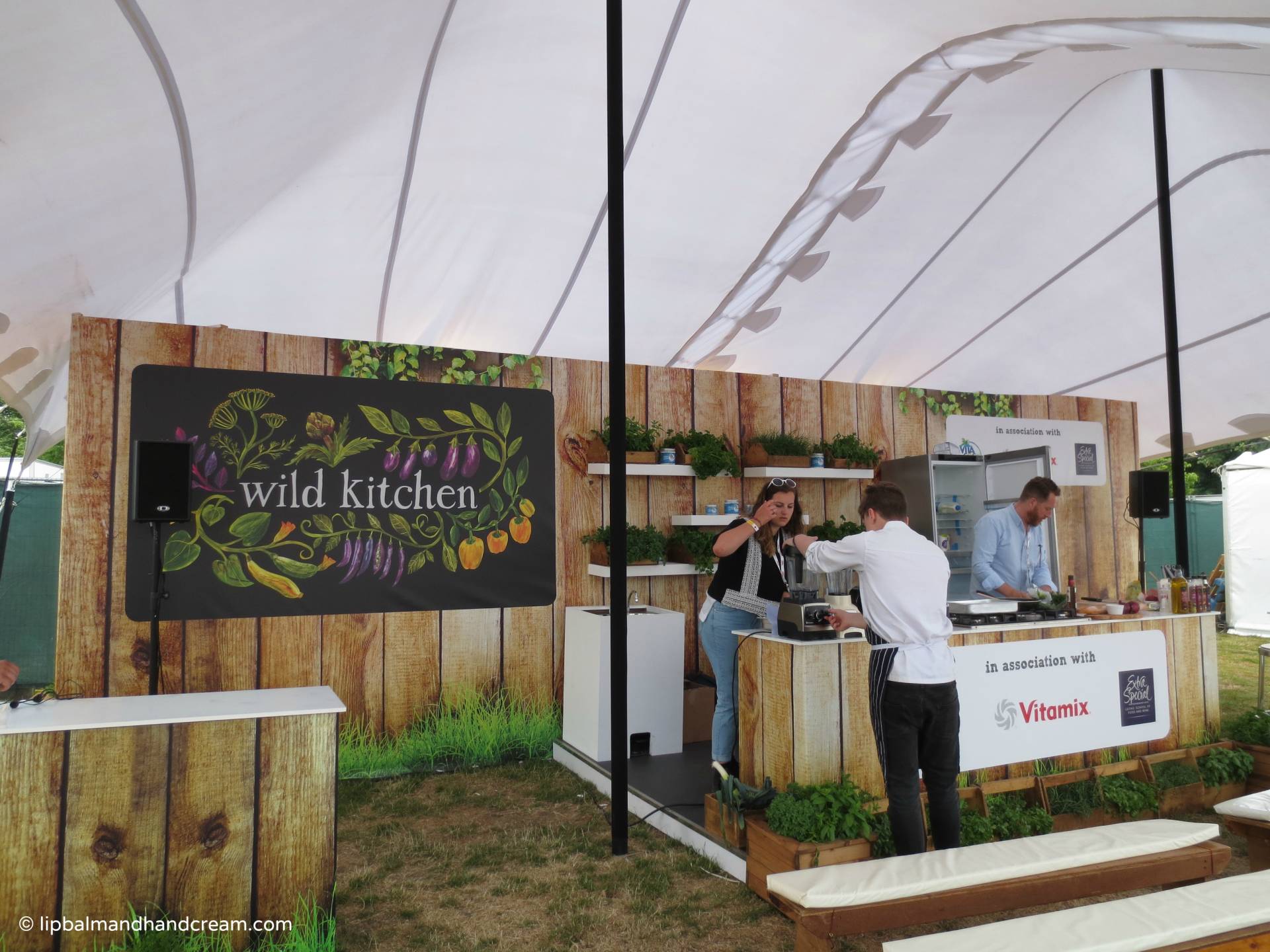 I would have liked to try out the Wild Cooking experience, but I times it pretty badly. Regardless, the whole experience was fun and I would definitely buy tickets to the next one. I took my sister and nephew along, and the whole festival was child/buggy friendly too. Without wanting to sound cliche – it’s a great day out for the family too, although expensive if you try out a taster platter from somewhere like Roka! 🙂 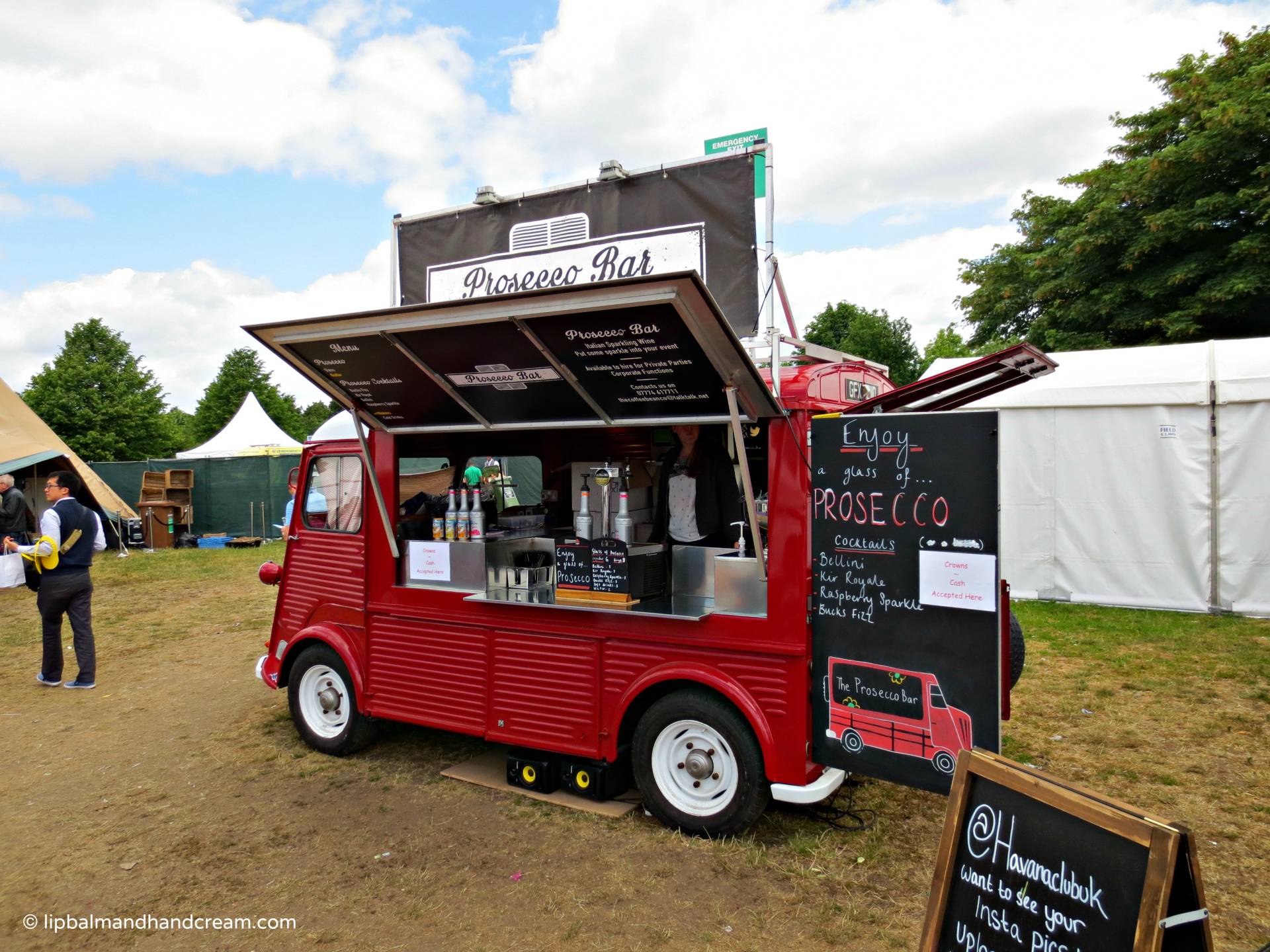 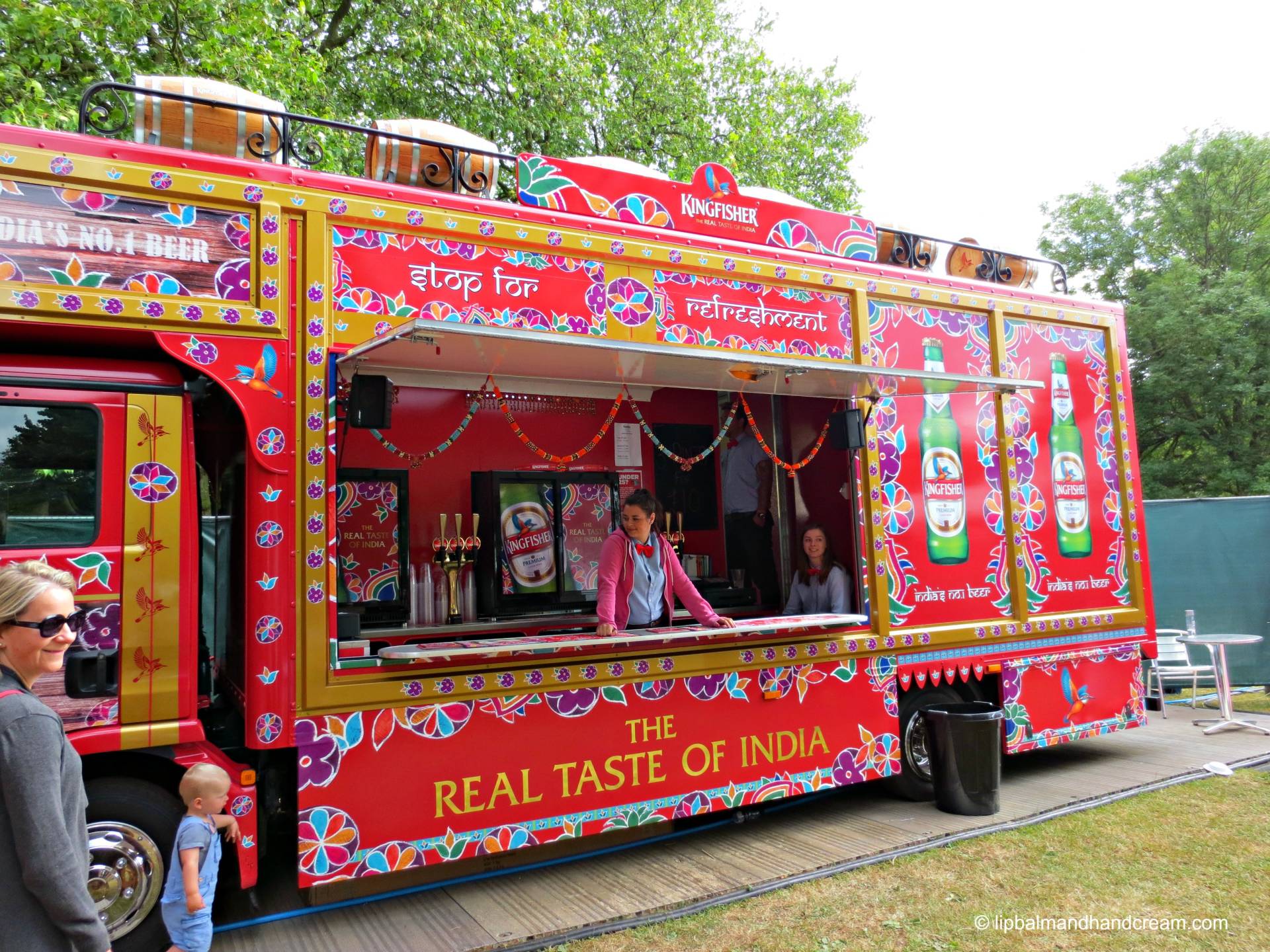 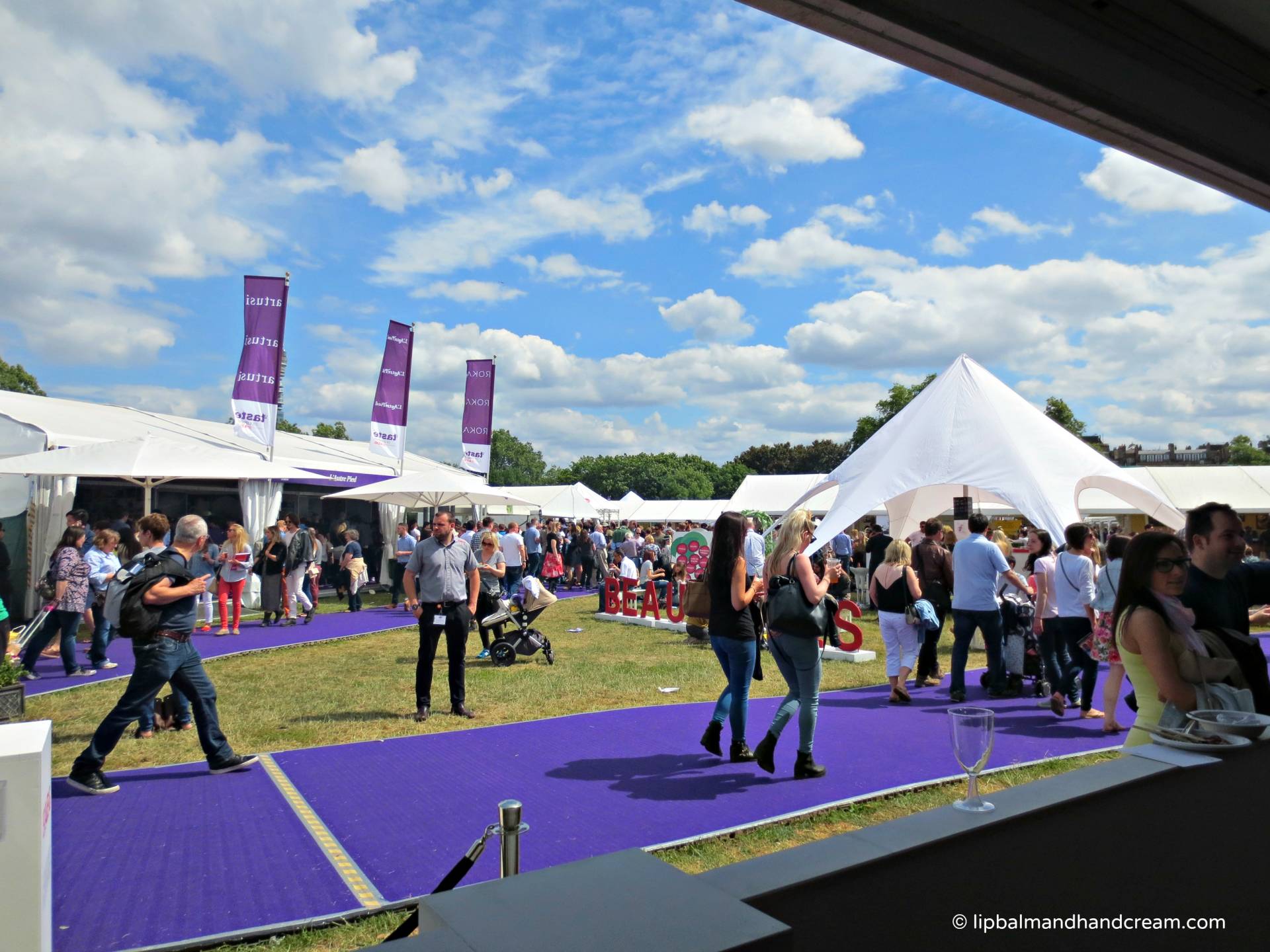