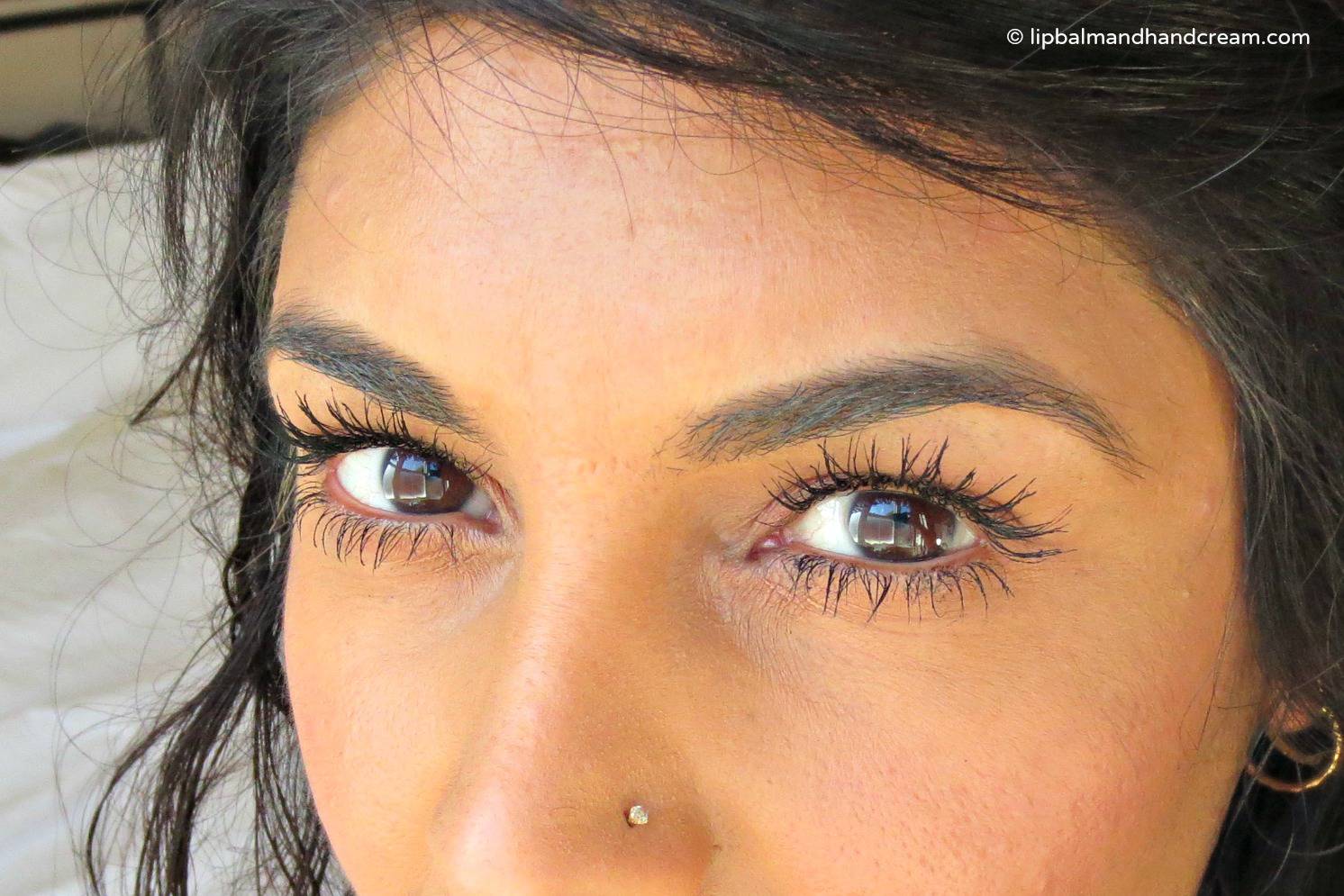 Fluttery lashes without the smudge please

This is the million dollar question, isn’t it? How to stop the dreaded panda eyes from appearing? And not just at the end of the night….at the start of the day too!

Many of us painstakingly apply our mascara in the morning and leave home feeling perfectly groomed, only to find that we have smudges under our eyes by the time we get to work. Using waterproof mascara doesn’t seem to be a solution either because the smudges are all the harder to get off the delicate skin under eyes (my waterproof mascara sticks like glue to skin and I end up wiping off all my concealer in the process).

I genuinely don’t think there is a quick fix for this, because I think it all boils down to the formulation. I want long, fluttery and full lashes using the blackest of black mascaras that also doesn’t flake, and so I opt for a creamier formulation that is build-able, thereby compromising on non-smudginess. 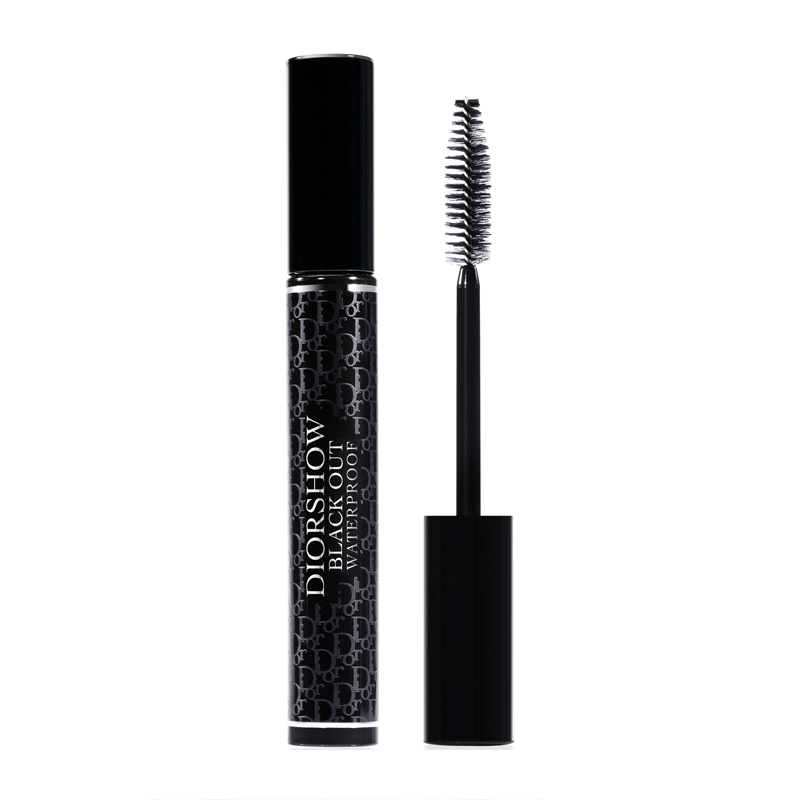 Diorshow black out in both regular and waterproof is one – I use the waterproof one on my bottom lashes and the regular one on my top lashes. It seems to do a good enough job except in the depths of winter for some reason, when I have a feeling the damp air has some sort of adverse effect on mascara. 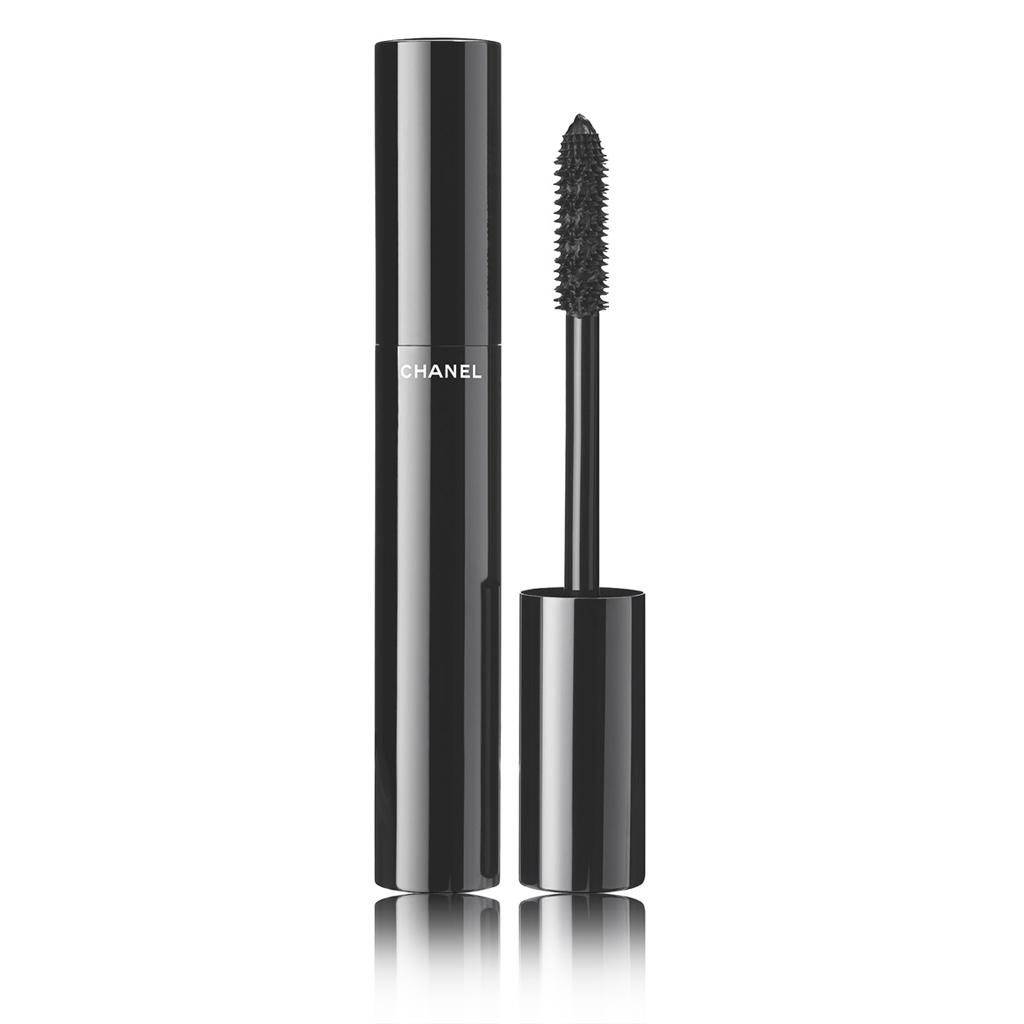 My recent discovery has been Le volume ultra noir de Chanel. It doesn’t need as many coats as my Dior one, but it doesn’t create the fluttery, dramatic effect that I love so much. It takes a while to dry but actually stays put, and so far hasn’t smudged at all.

Neither mascara is cheap, retailing at around £25, but in my opinion worth the price tag. They don’t seem to dry out as quickly as cheaper mascaras, and they really do create the sort of lashes that I adore.

One final tip is to carry some concealer with you, so that it can be applied over the top of any smudges that appear under eyes. I have found this to be much easier than trying to wipe off any smudges.

Do you have any tips on preventing mascara from smudging under eyes?